Over the last four years, a shortage of appropriate skills has been the most common concern raised by members of the North East England Chamber of Commerce; most notably in the digital sector. The landscape has completely changed over the last 20 years and now the North East is quickly becoming a hotbed for advanced manufacturing, automotive and cybersecurity, as well as innovation in the digital sector. Unemployment is still a huge issue in our region though, with over 5% of people not working. So what can we do to make this better and how can we reduce the skills gap to ensure we grow the digital sector for future generations?

Universities are obviously a major influence on improving the skills gap in our region but there is a number of things that can be considered to ensure the North East retains talent, especially graduates from North East Universities.

LIVE JOBS IN THE NORTH EAST

Thinking about students that are wanting to move into video games, there are limited opportunities in our region. For instance, there are currently just 64 openings specific to gaming in the North East, advertised on Indeed.com. However, with the skills that these students will acquire over three to four years, there are still over 800 other jobs in the digital sector that could take benefit. Some of the roles advertised may require more experienced candidates, but with approximately 15% of jobs advertised taking longer than three to four months to fill, that can be a big loss on productivity and revenue for some companies. So perhaps they can take on a high-performing graduate that has the potential to fast track? Also, there are currently over 500 jobs using skills keywords like project management, programming and quality assurance, which are important to game development, available in other industry sectors. These could provide vital experience and training and could eventually be a pathway into video games when the right opportunity comes along.

So there are opportunities available, possibly even on other advertising platforms, so why are over one-third of graduates leaving our region?

Ubisoft Reflections has the largest presence in our region and yet we have fewer than 250 people onsite. Our competitors in the North East won’t be hiring high volumes of people year after year either, so competition for jobs is high. 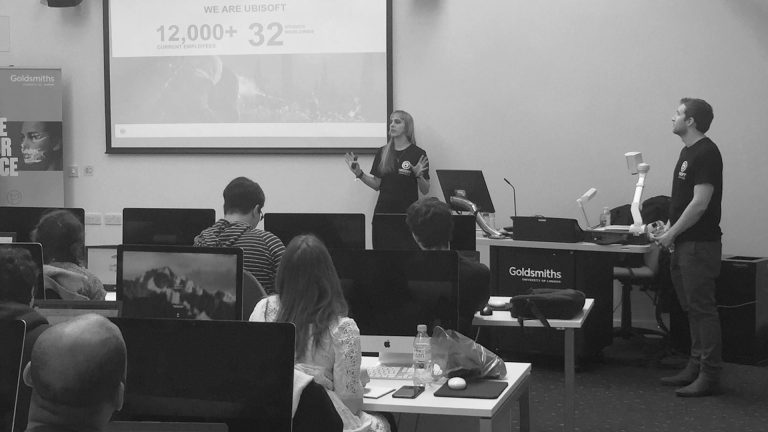 It’s a well-known fact that the video games industry is geographically concentrated in London and the South East. Nesta reported that the North East region isn’t identified within the top 12 game development hubs, so for those only considering a career in games then it’s perhaps to be expected that graduates will leave our region. Even with large investment in the North East’s digital infrastructure, the region is still well behind larger UK cities when it comes to government spending. Britain’s most economically successful towns are all in the South, meaning there is more opportunity and less competition for jobs. Also, let’s not forget the mindset of many millennials – it’s believed that our “young people” are more likely to “job hop” than previous generations. If this is true, then it’s much easier to do this in areas with more opportunities on the doorstep.

With over 100,000 degree students in the North East in 2016/17, the Higher Education Statistics Agency reported that one-fifth were from overseas and from over 100 different countries. In my role at Ubisoft, I interview multiple people from overseas and their knowledge of the North East is limited, if non-existent. So I fully expect that the 20,000 students studying in the North East will have very little knowledge of the local business landscape. They may eventually learn about some of the larger enterprises or organisations during guest lectures or careers fairs, but the majority of them are probably already thinking of heading to other major cities like London – since, according to the Office of National Statistics, 60% of UK graduates move to central London.

The statistics don’t lie; as a region, we are good at retaining people who grow up here and stay here for university. Actually, this is true for most of the UK. A recent ‘graduate market trend report’ showed that 46% of employed graduates are people who studied and worked in their home region. This 46%, however, is most likely to accept non-graduate or low paid, professional jobs.

So there are too many highly talented people receiving a great education in the North East, only for businesses in other parts of the country to benefit from their skills.

HOW CAN WE RETAIN SKILLED GRADUATES?

Newcastle was voted the happiest place to live recently and everyone wants to be happy! Joking aside, the North East offers so much that other regions do not. 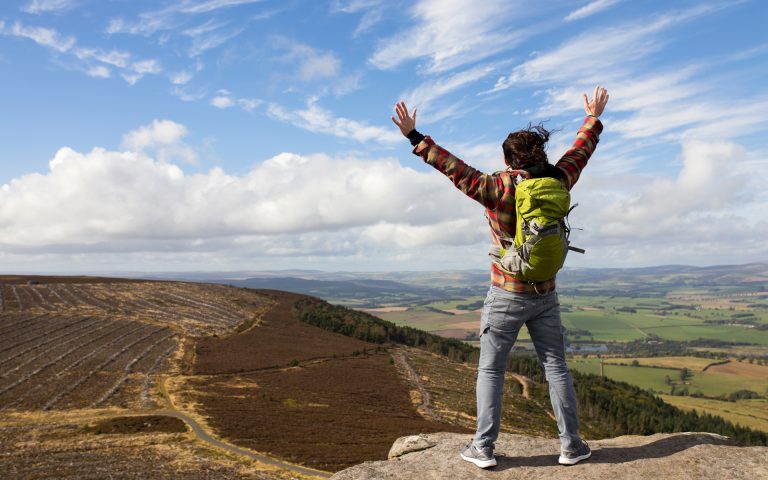 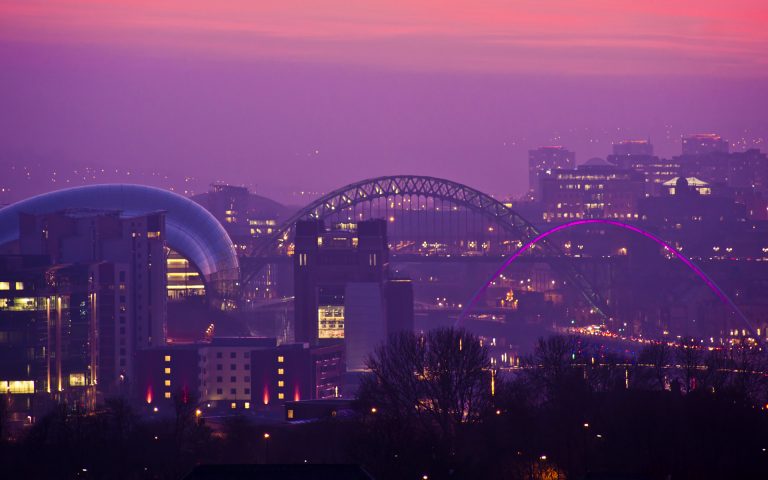 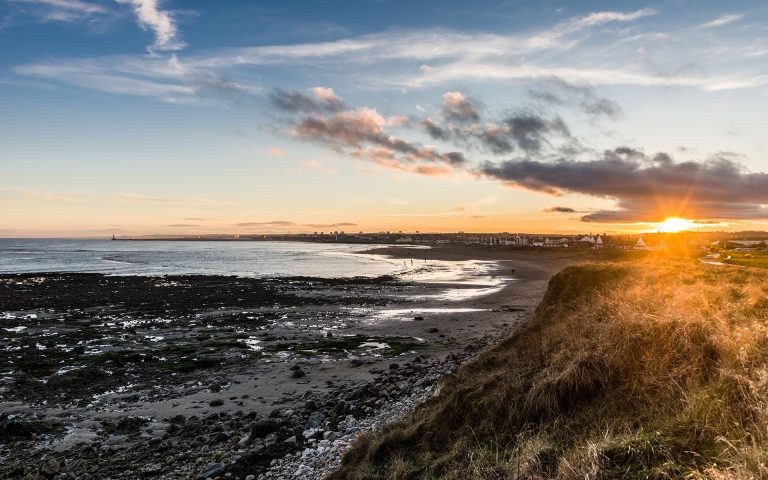 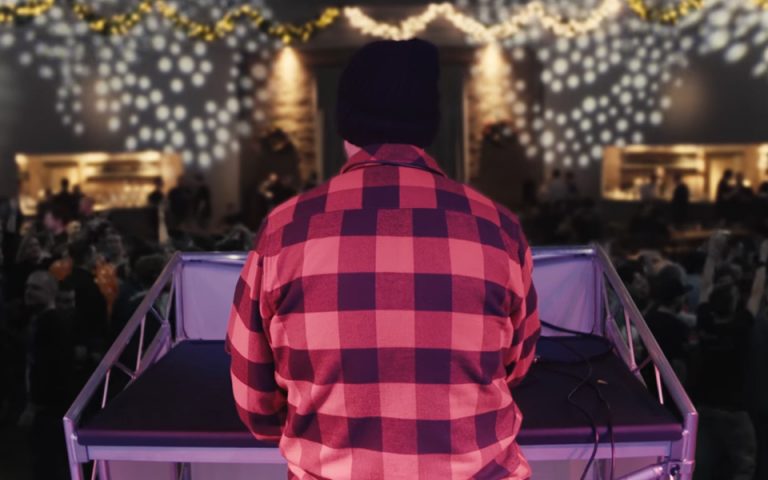 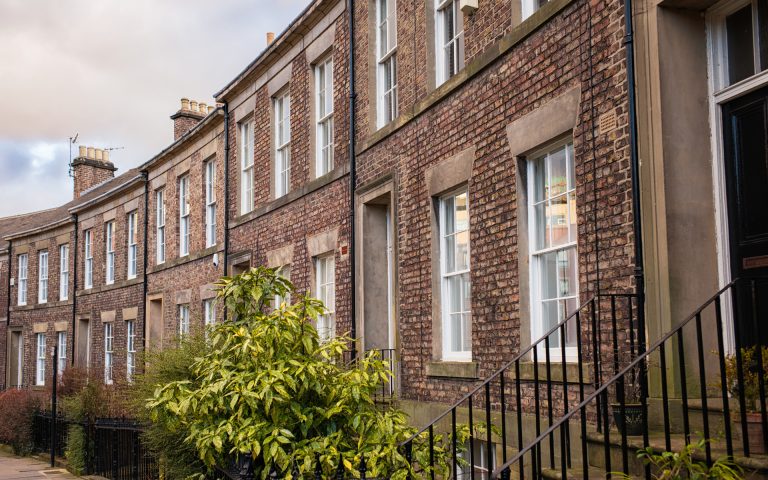 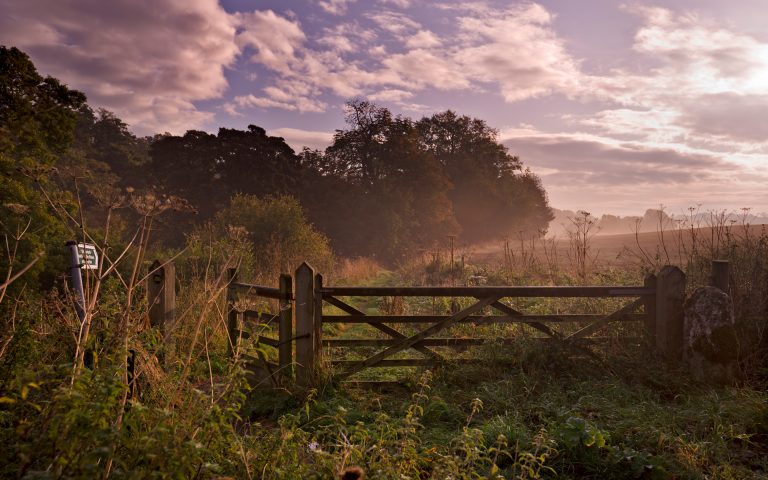 I read a report entitled 'Regional Widening Participation Project - Universities for the North East' and it covered what our region’s universities offer in terms of careers advice at that time. Since this report was published, those offerings will surely have changed but I imagine with minimal resources, none offer a tailored solution for every student - for example, understanding the individual’s needs and goals to eventually match them up with local businesses, or actual job openings that fulfil their requirements. The report explained that the majority of students only use a careers service at their university in their final year and those from lower socio-economic groups are less likely to use this type of service at all. So widening participation and spotting and promoting talent to local businesses at an earlier stage is vital if we want to retain them in our region. At Reflections, I have had difficulties in the past finding physics programmers. Had a university contacted me to tell me about an amazing physics programmer, I would have definitely been interested to know more!

As stated earlier, almost one-half of employed graduates study in the same region that they live; however, the data showed that this group of people is less likely to be landing the best opportunities. Is this because they weren’t achieving the best grades? Did they not have the best route into university?

One thing we can do is to promote careers in video games or the digital sector much earlier; i.e. in schools. 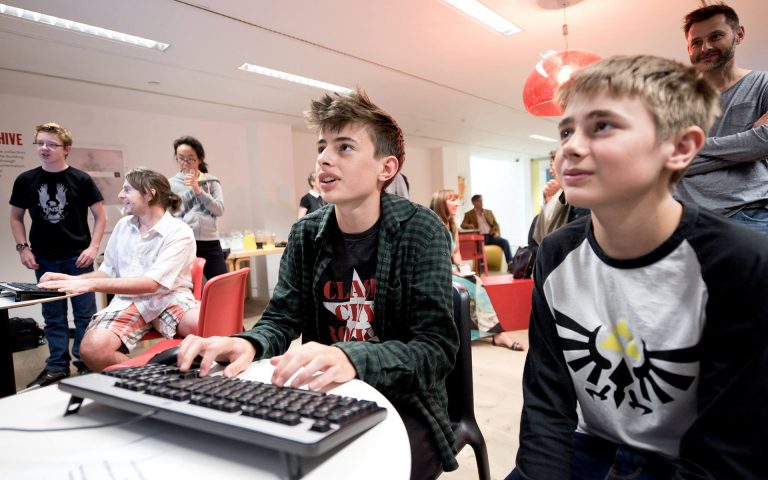 Parents are keen for their children to land jobs in ‘traditional’ employment, as they are more familiar with these types of jobs, but how many of these jobs are actually available in the North East? If you want your child to be a police officer, then how long do they need to wait before a role becomes available?

As the tech / digital sector is growing, we can do a lot more to demonstrate to children and parents that careers are readily available, and explain what skills and qualifications are needed, as well as suitable pathways.

With relatively few corporate headquarters in North East England, traditional graduate training schemes are less common. But the opportunity to work within an SME or smaller office can have a lot of benefits and can springboard them onto an exciting career path. Most of the links between universities and businesses are with the larger enterprises, which makes sense. However, there are a number of smaller businesses that don’t have dedicated recruitment teams, perhaps only having an HR manager with recruitment in the background. I’m sure that talented graduates could have a big impact on their business and, as mentioned earlier, this reduces the time to hire, preventing a loss of productivity and revenue.

Stronger business development is needed to bridge this gap and invite smaller businesses to meet students, see their work and see their potential value to their company.

Improving our success at retaining talent in the North East will be a long process – however, as a region, we can do a number of things right now. Universities and industry-led initiatives focusing on growing our digital landscape can do much more to sell the region and its benefits for young and skilled professionals. More efficient careers support at schools, colleges and universities is called for, including parental participation and much stronger business engagement, especially with smaller and mid-sized enterprises. 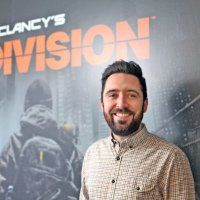